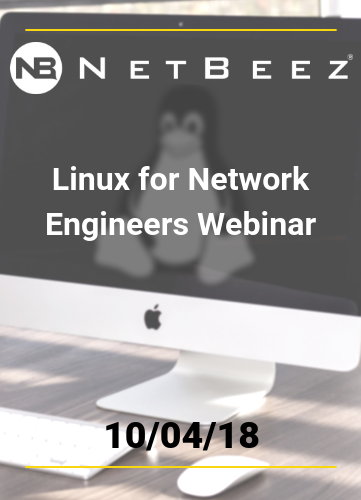 In this webinar we’ll give a short introduction to Linux and help you to get your hands dirty. Among others, we’ll cover:

This webinar will include a live demonstration, which you can follow if you have Linux host available such as a Raspberry Pi, Windows 10 Bash Shell, or any Debian based box. 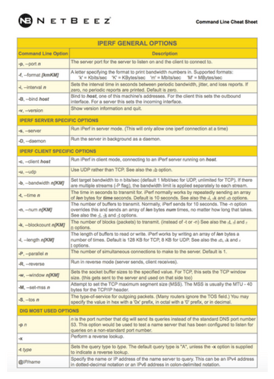 The cheat sheet contains the most common options of the popular Linux commands like: Ping, Traceroute, iPerf, curl, and dig!